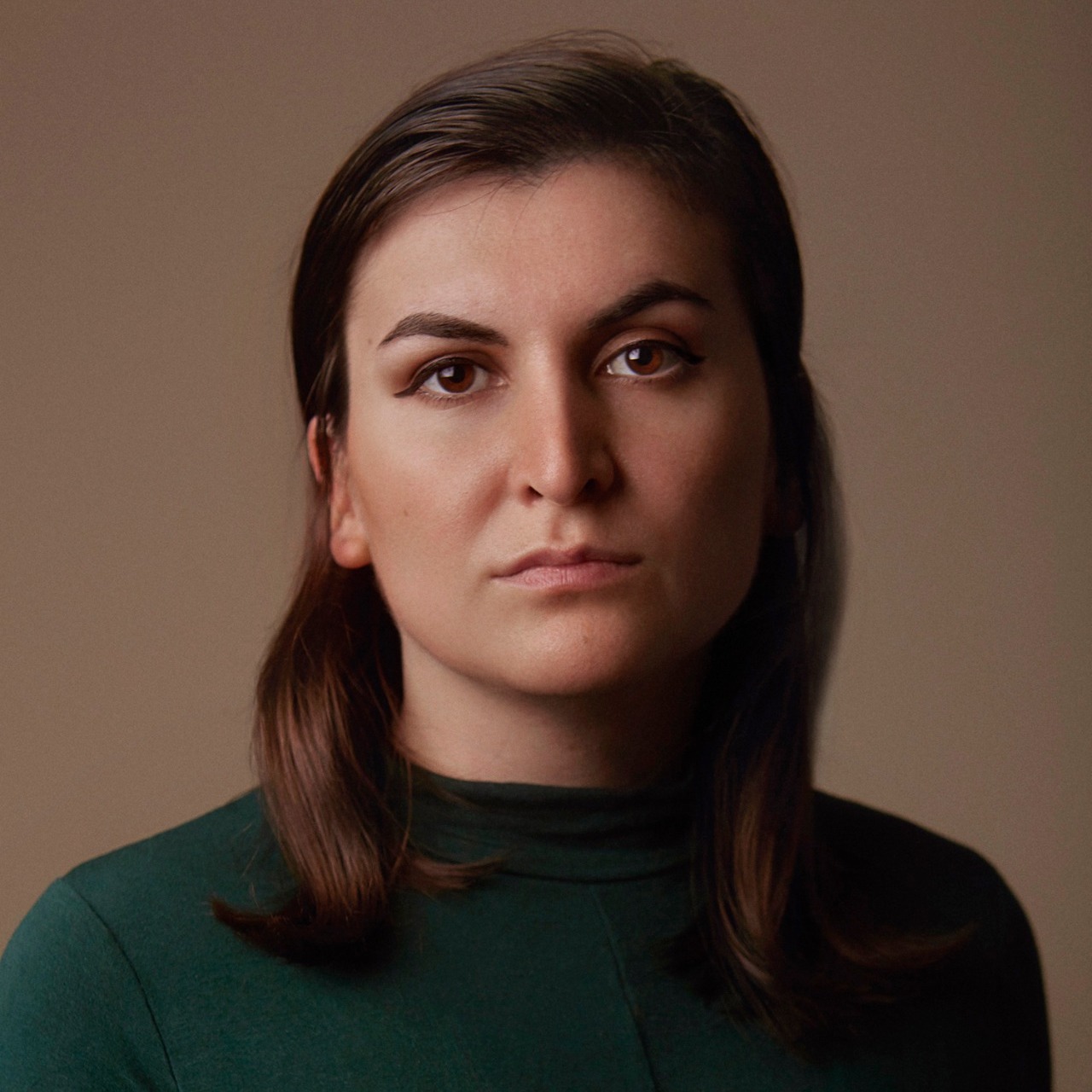 Elena is a Spanish photographer and retoucher based in London. She graduated with a Masters Degree in Fine Arts, specialising in Film and Photography at Valencia Polytechnic University.  She works for luxury fashion brands, catwalks, film productions, music and theatre.

Her pictures have been published in many magazines, newspapers and platforms in the UK and abroad such as Empire Magazine, Grazia, The Guardian, El Pais, El Mundo and Another Magazine, among others. She has worked on postproduction for the first look image of Terminator: Dark Fate and her images can be seen on the film Body of Water, directed by Lucy Brydon and starring Sian Brooke and Amanda Burton.

Elena had the opportunity of learning alongside Kerry Brown, an established stills photographer in the film and since then has been involved in projects for Twentieth Century Fox, Netflix, Paramount, Skydance Media and Amazon Prime Video.

She has worked in numerous theatres across London such as Sadler’s Wells, Arcola, Park Theatre, The People’s Palace and Cervantes Theatre who she has collaborated closely with and photographed and filmed many of their productions.

Throughout her career she has covered events, exhibitions and festivals such as Flamenco Festival London and a reception with Princess Anne at St. James Palace.

Elena has also worked as retoucher for some of the best high-end retouching houses in London, where she has had the opportunity to master her skills and work in projects for renowned brands, celebrities, advertising campaigns, editorials, magazines, artists and many photographers such as Tim Walker and Nick Knight.

Elena Molina grew up in Spain and has been interested in different forms of art since her childhood. She began in her hometown to get involved in painting and acting until moving to Valencia to study Fine Arts. It was there that her passion for photography grew and she combined her studies with an internship as a photojournalist. With an interest in fashion, she learnt from photographers such as Eugenio Recuenco, Alberto Van Stokkum and Jonathan Segade.

She then also trained as a high-end retoucher by leading professionals such as Natalia Taffarel, Alberto Yagüe and Omar Josef. In 2015 Elena moved to London to look for new and exciting projects, and since then has worked at London Fashion Week; retouched for the BAFTA awards, been a prop photographer and assistant for the still photographer Kerry Brown on Assassin's Creed among other projects. She continues to work with well-known artists and works in top venues and events across London.