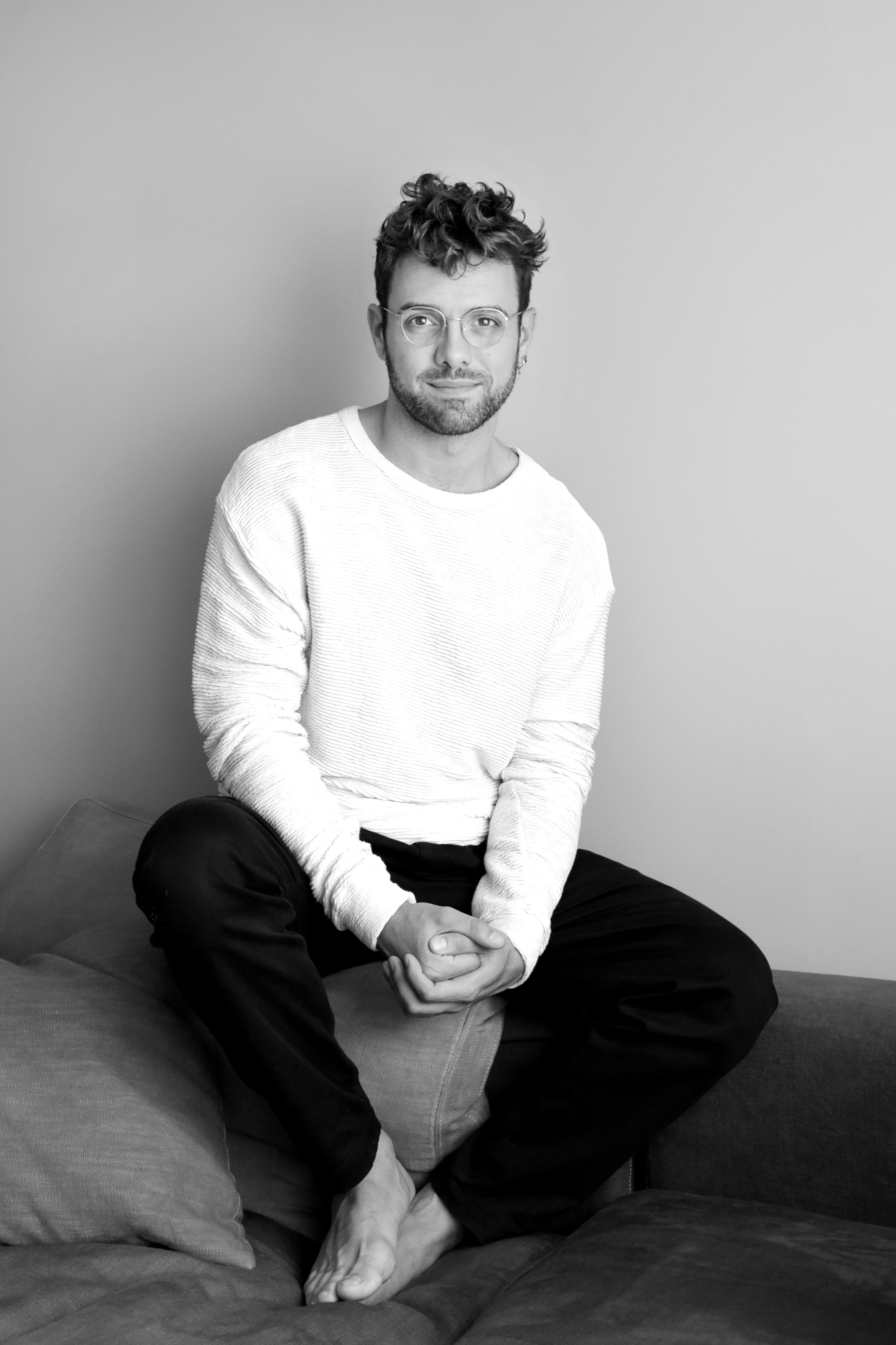 Adrian del Arroyo is a filmmaker and choreographer from Spain who lives and works in London, England. His dance films have received multiple international awards, special mentions and selections at film festivals around the world.

He was appointed after his ensemble production, The Hive Minuet, became an official selection of the festival in 2018.

In the past year he has created pieces for dancers from the Gothenburg Opera Ballet in Sweden, with support from the Swedish government’s arts programme, and for performers from Madrid’s Teatro Real. His choreographic works have been performed annually at Oxo Tower Wharf as part of the London Ultra.

Del Arroyo was classically trained at the Spanish National Conservatoire of Ballet, and has a contemporary dance degree from the University of London, in partnership with Matthew Bourne’s New Adventures and The Place.

Choreography is characterised by original renderings of partner work, and by use of his signature bandages as a way of exploring and expressing physical and emotional connections. His productions evoke the Churrigueresque architectural influences of his native Spain, and an impactful simplicity inspired by poet F. Garcia Lorca.