A film by Mariana Palacios 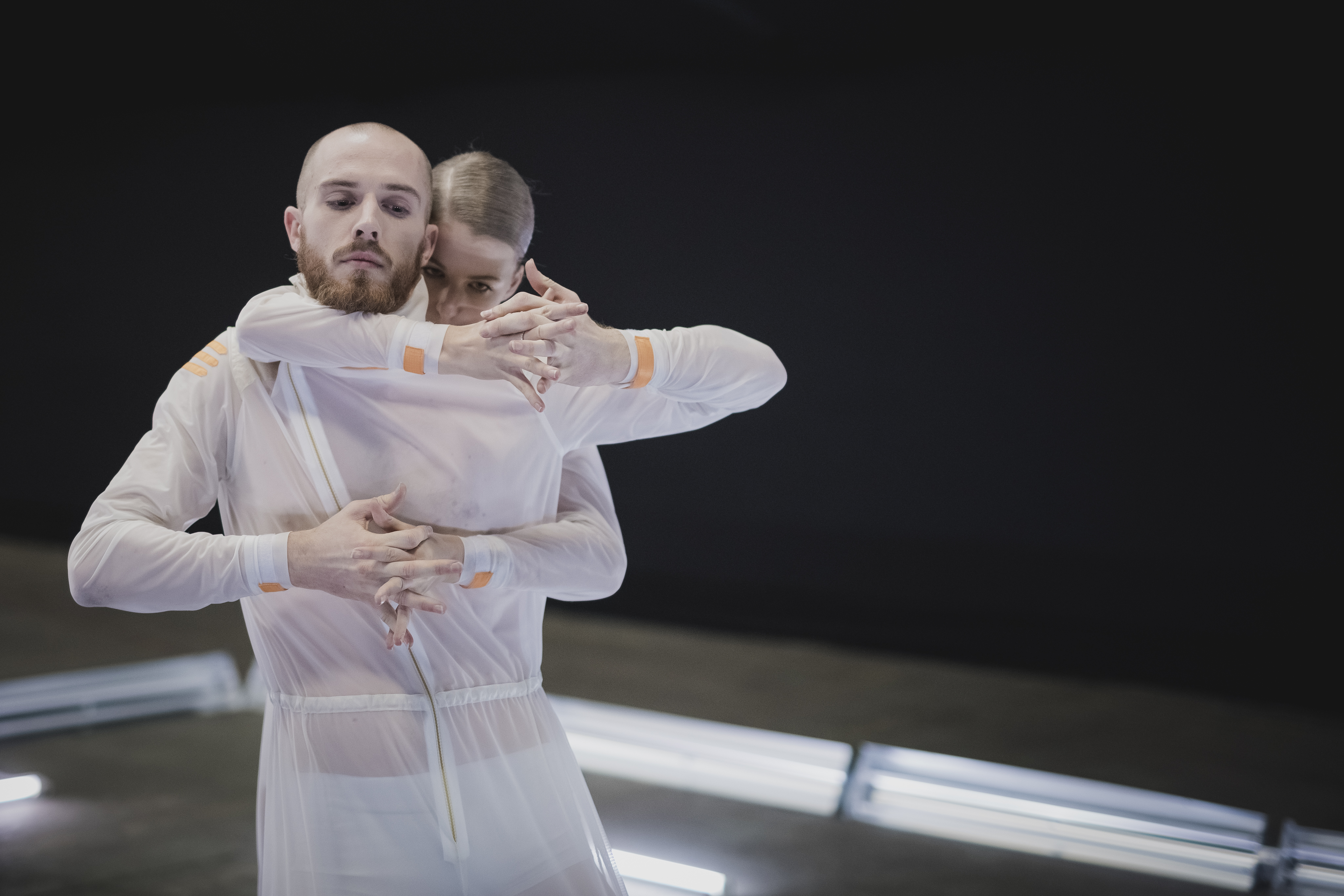 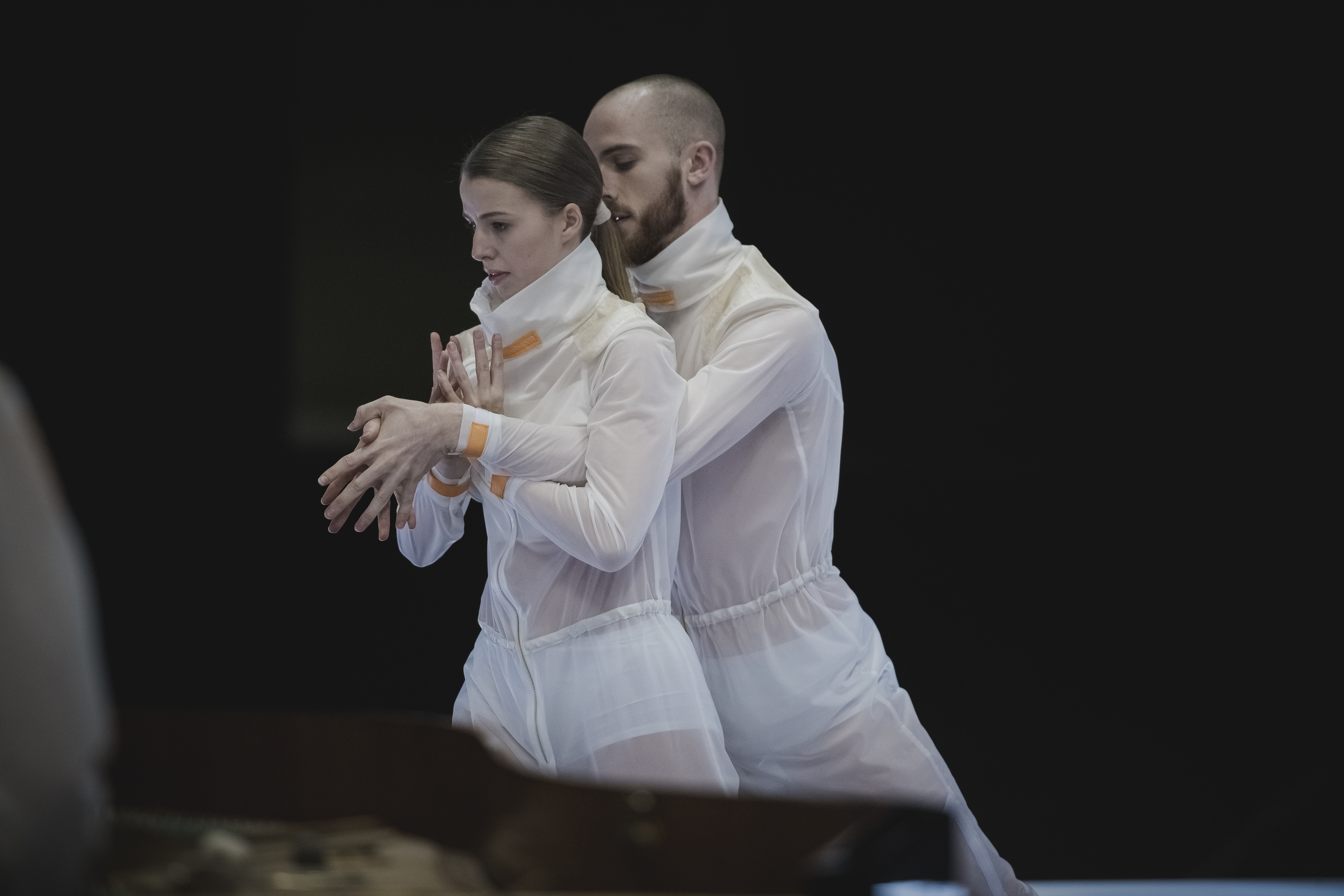 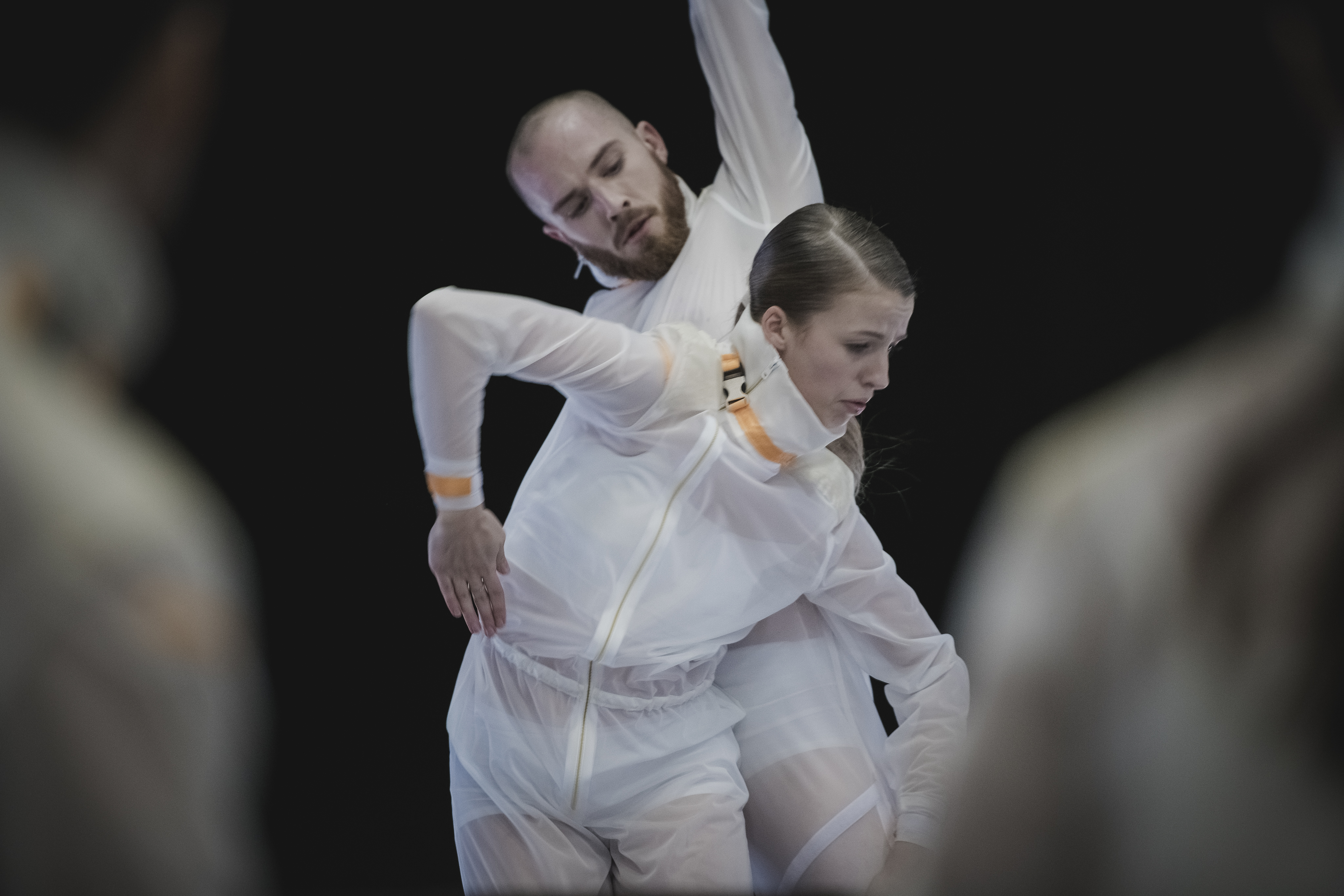 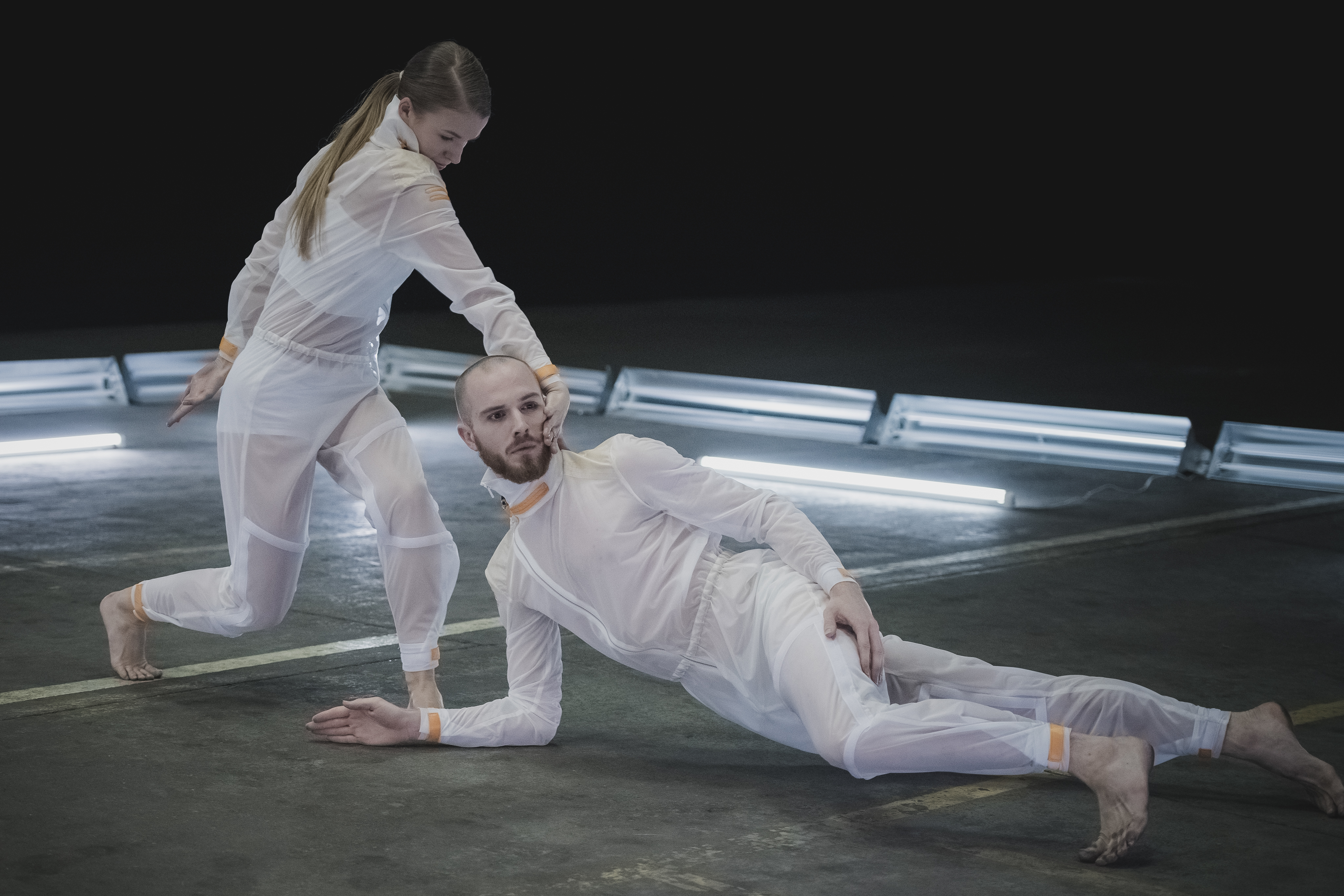 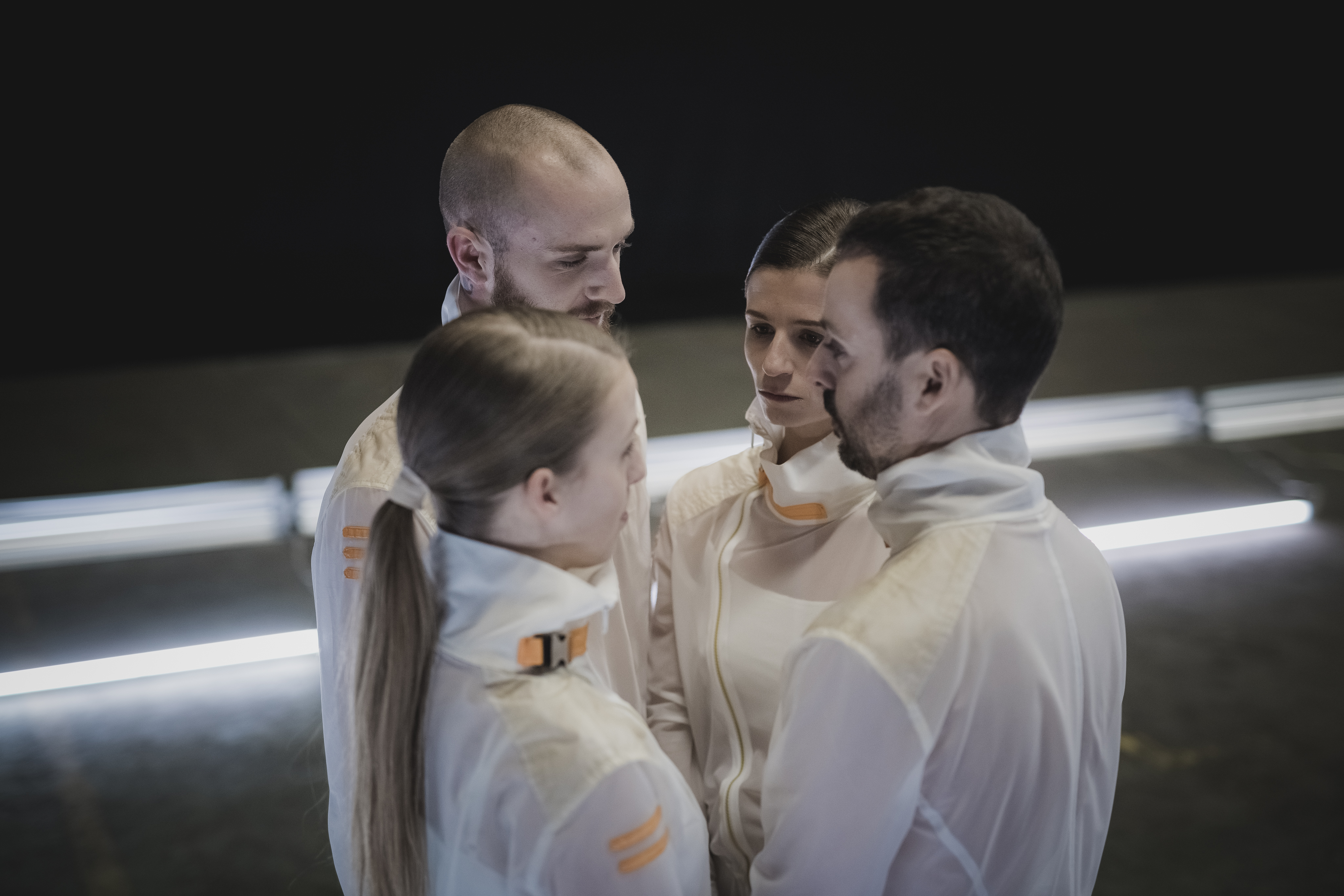 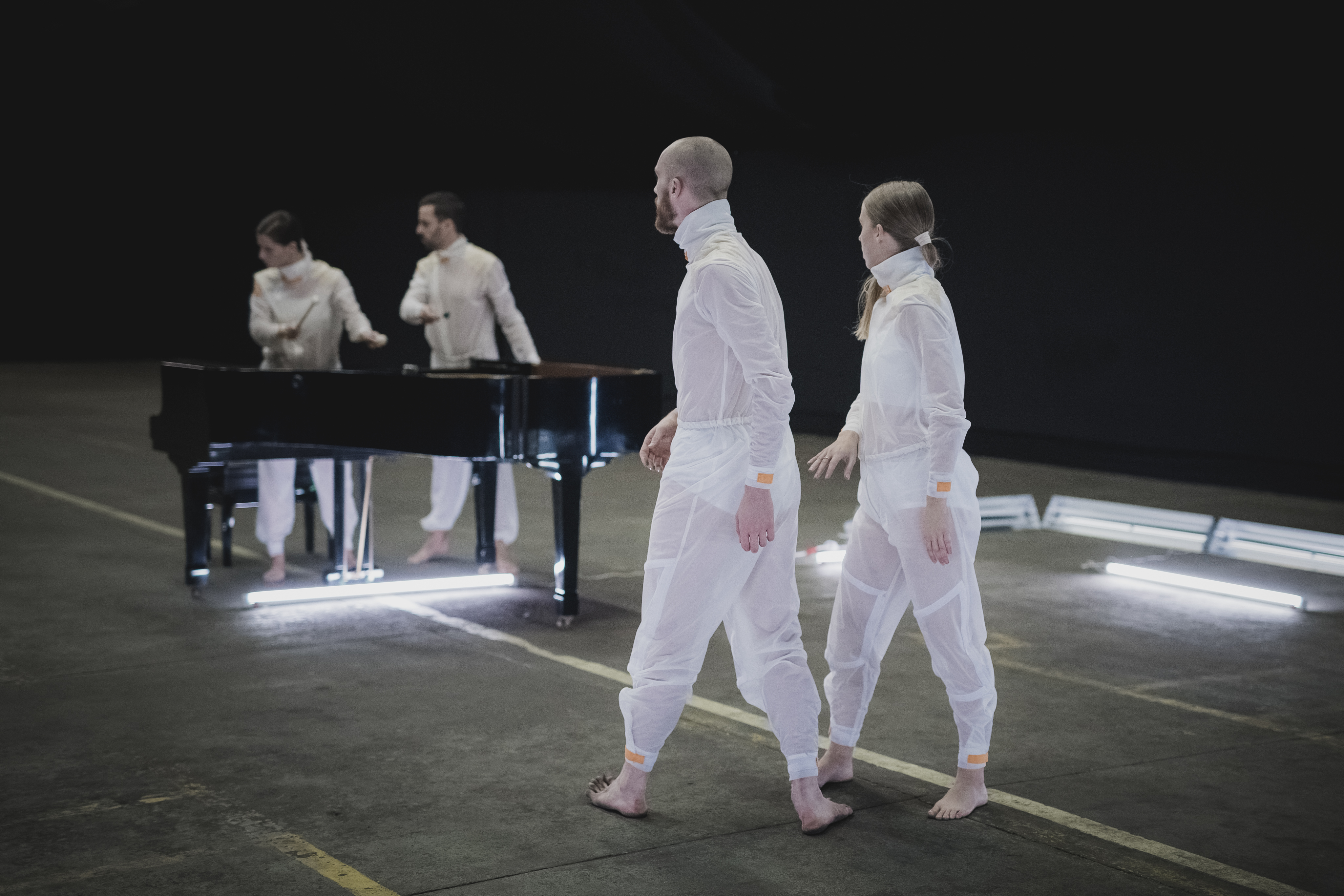 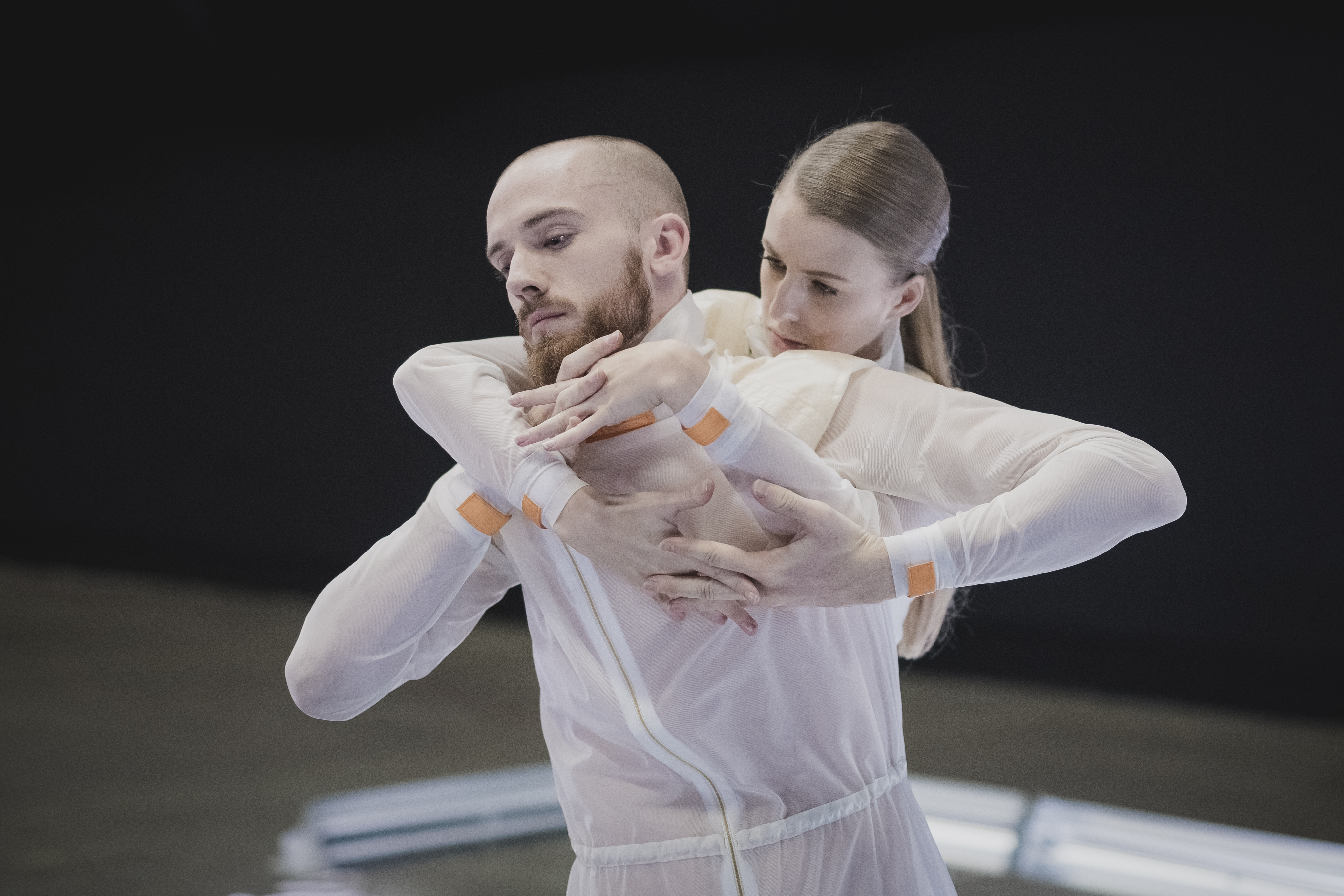 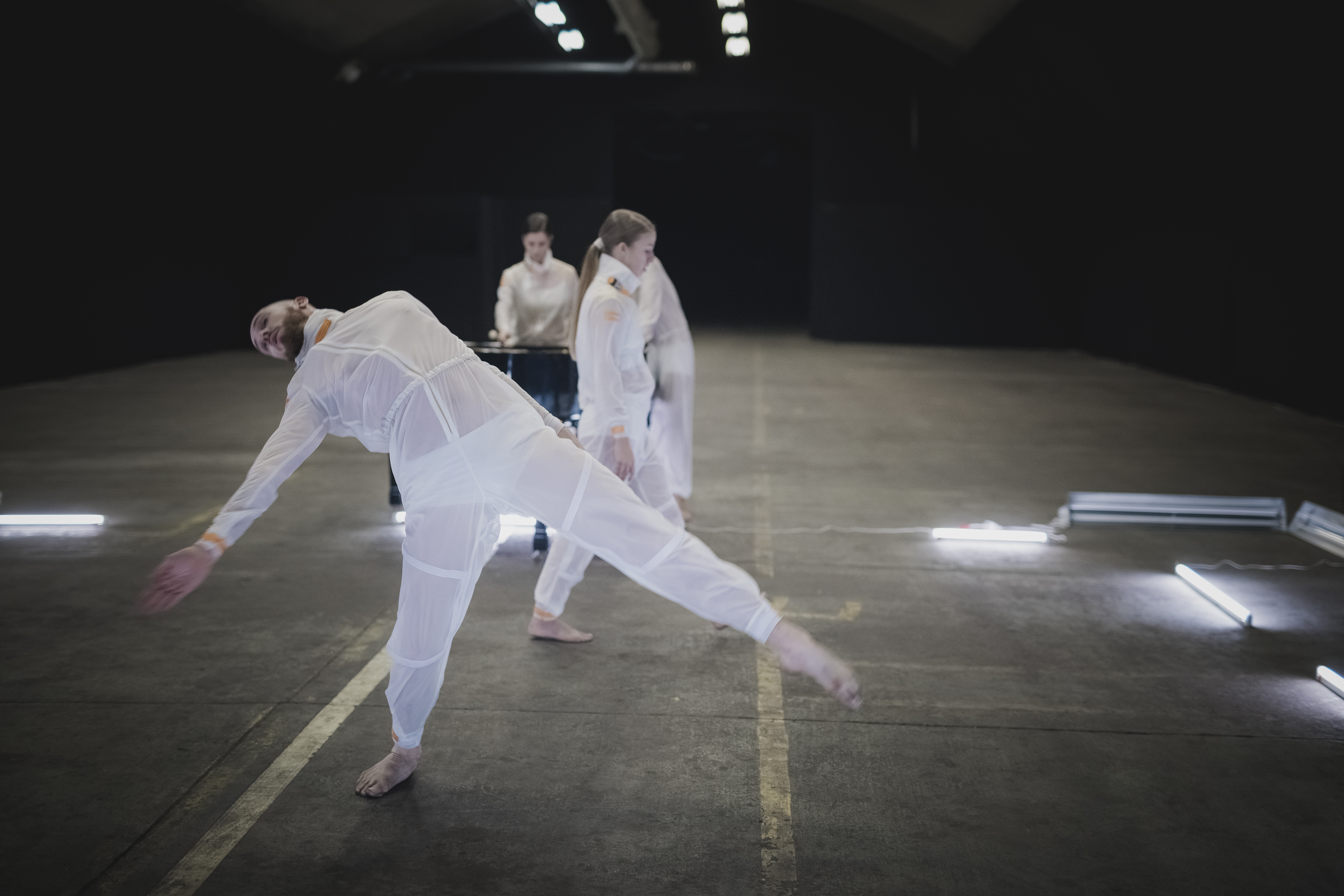 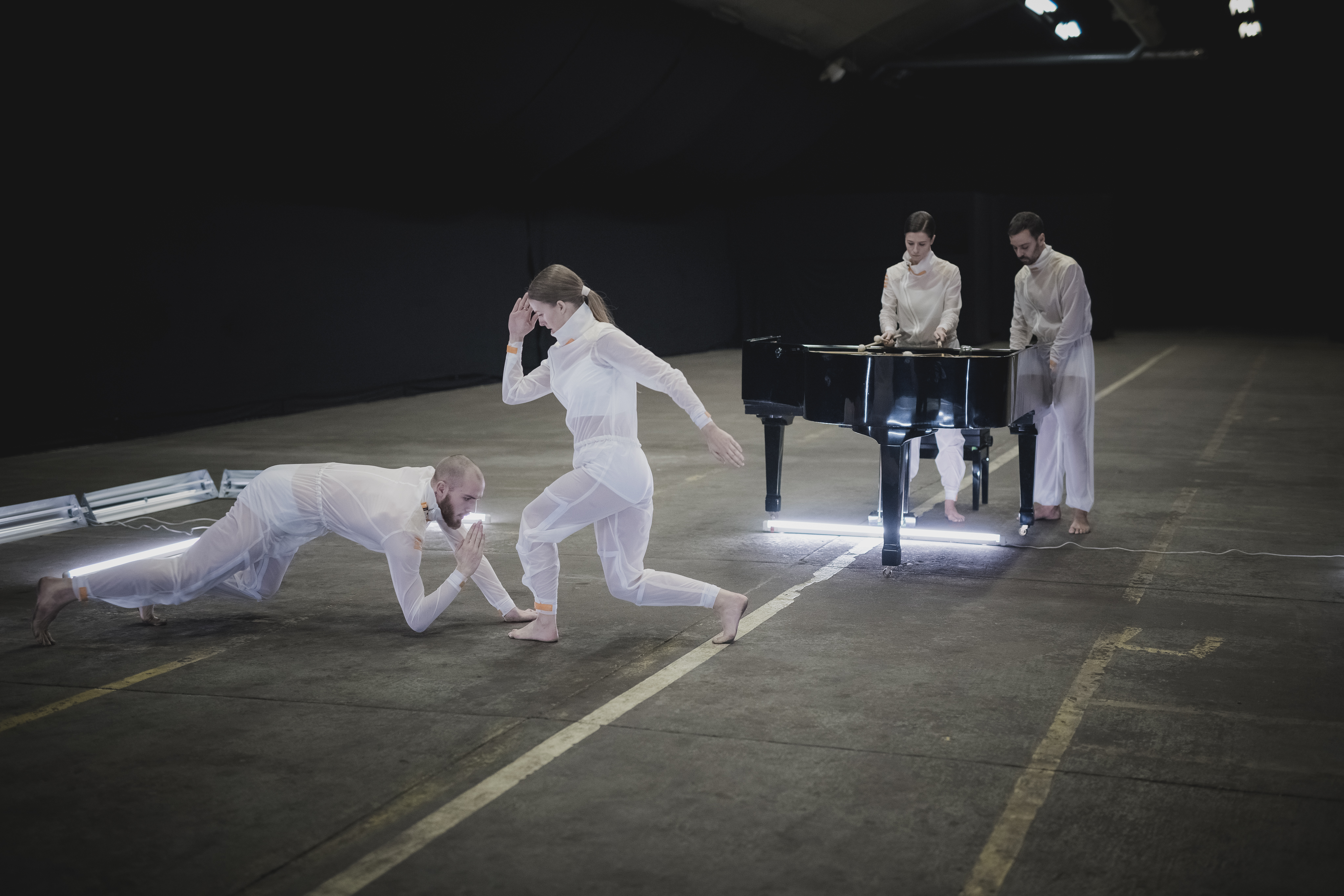 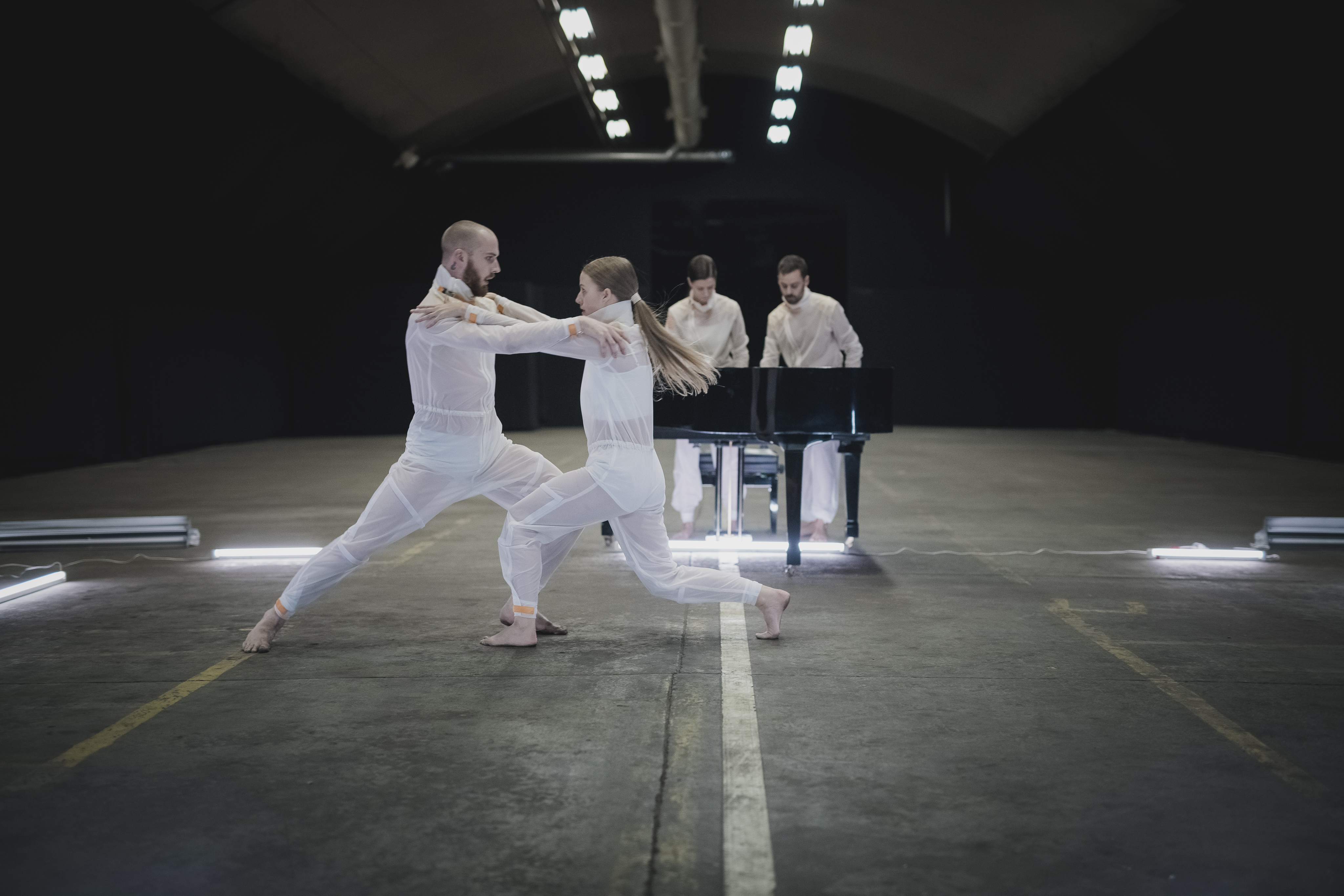 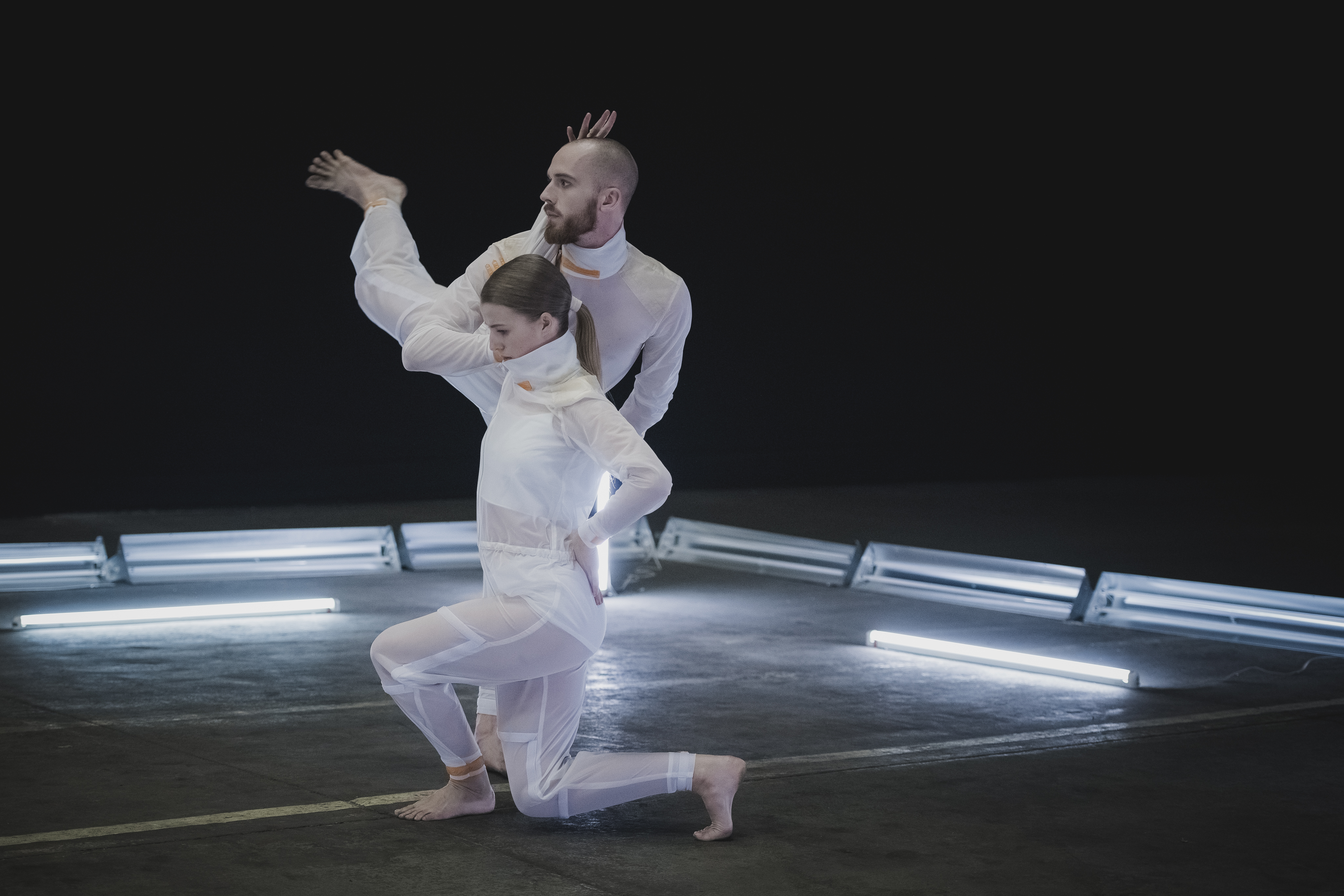 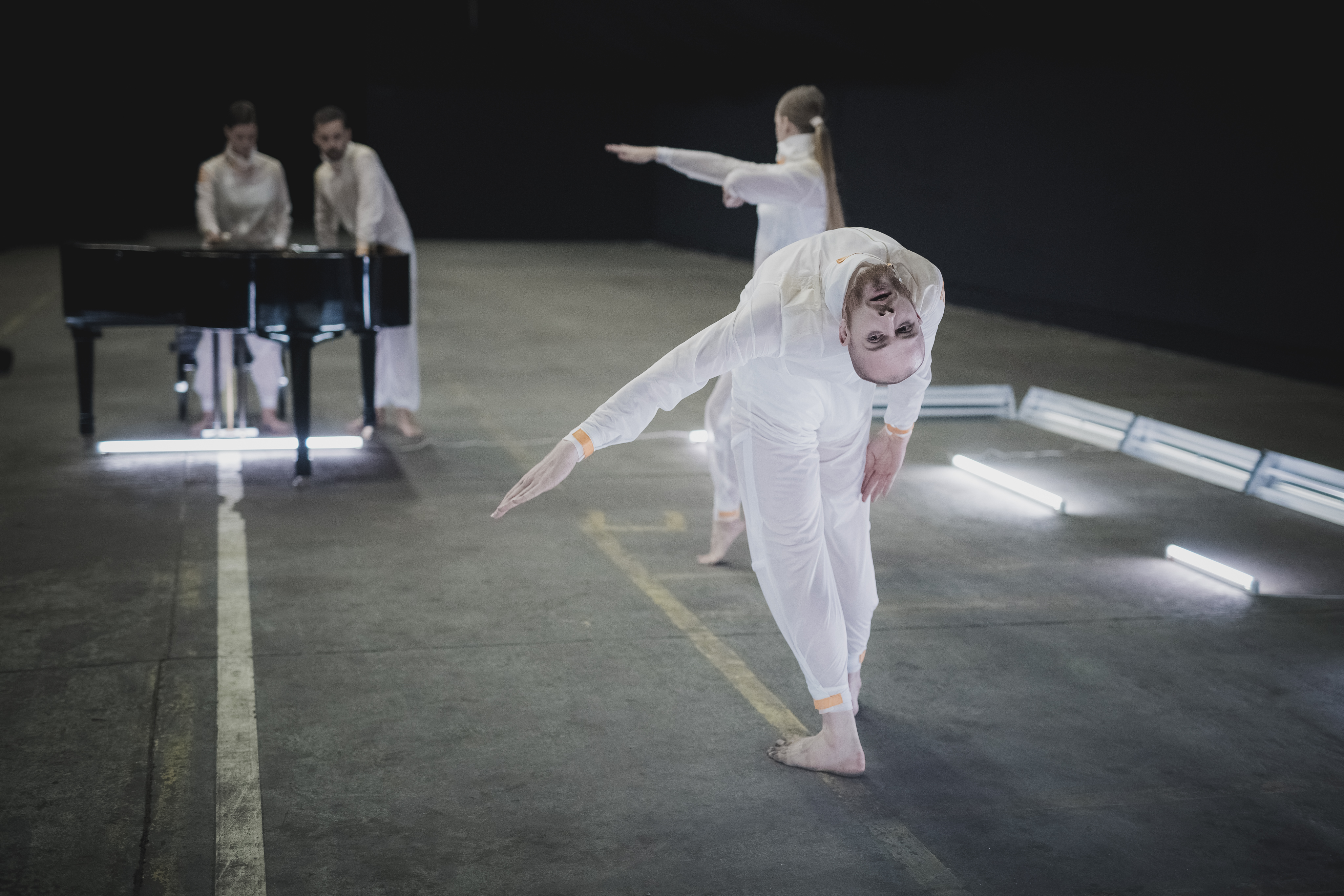 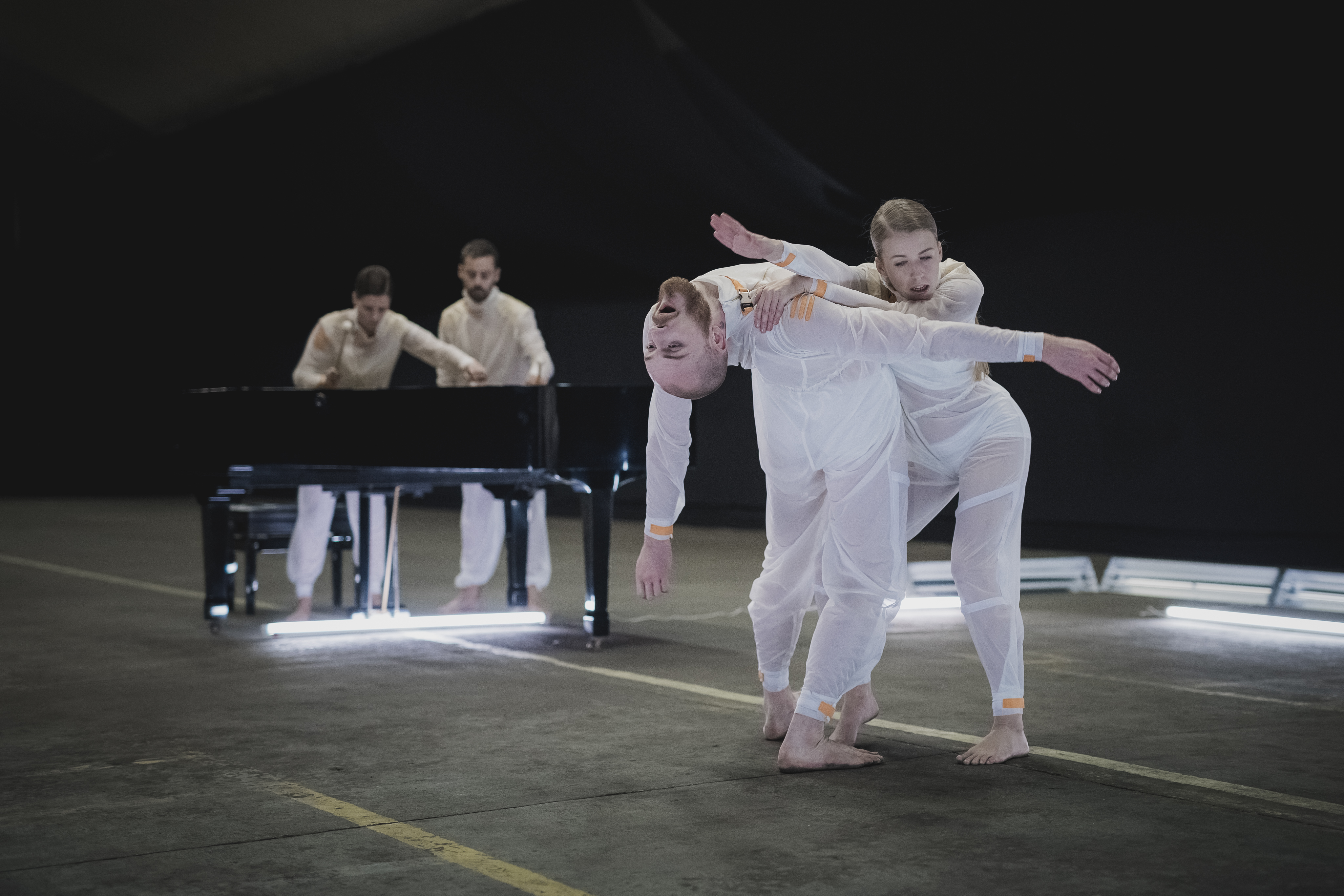 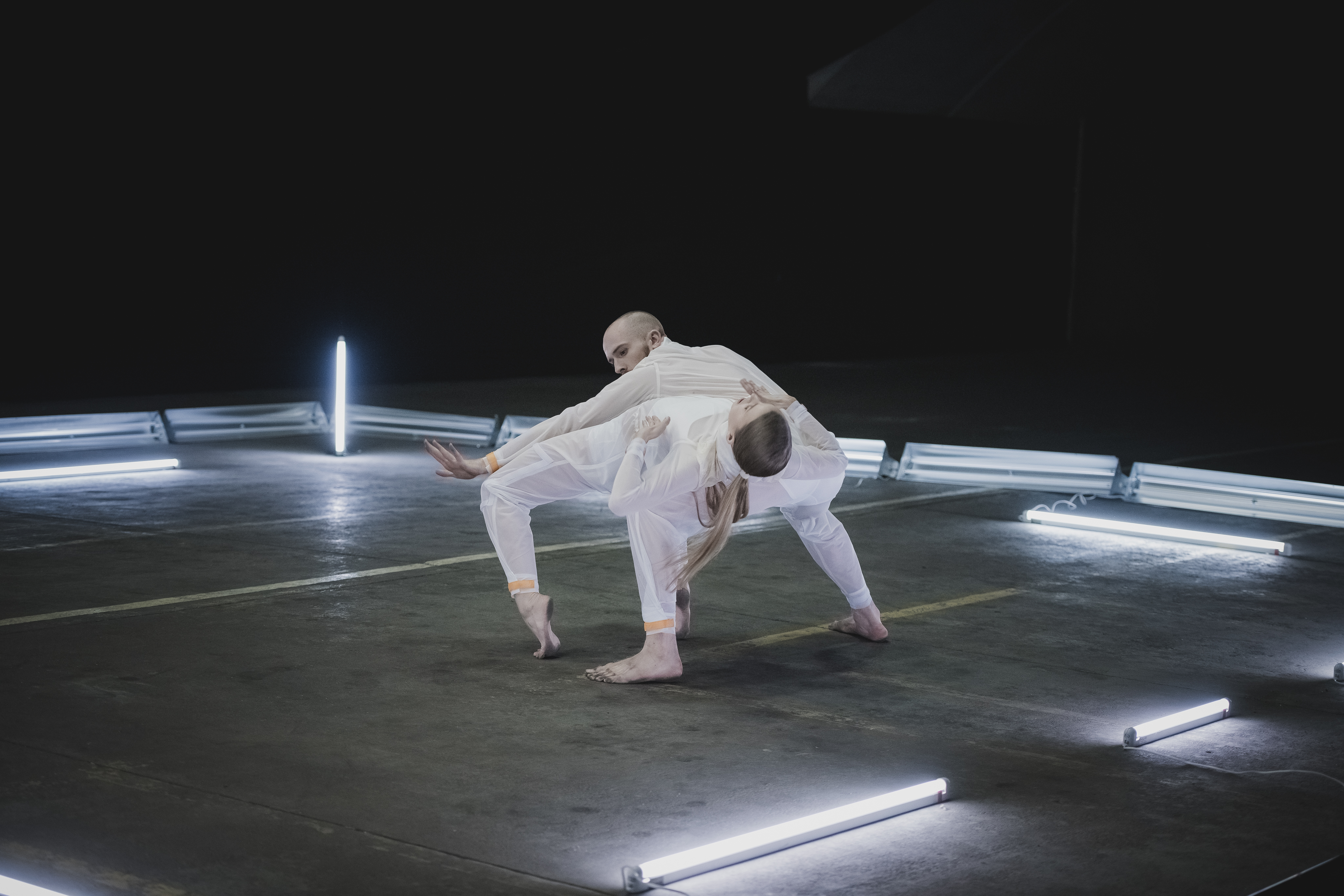 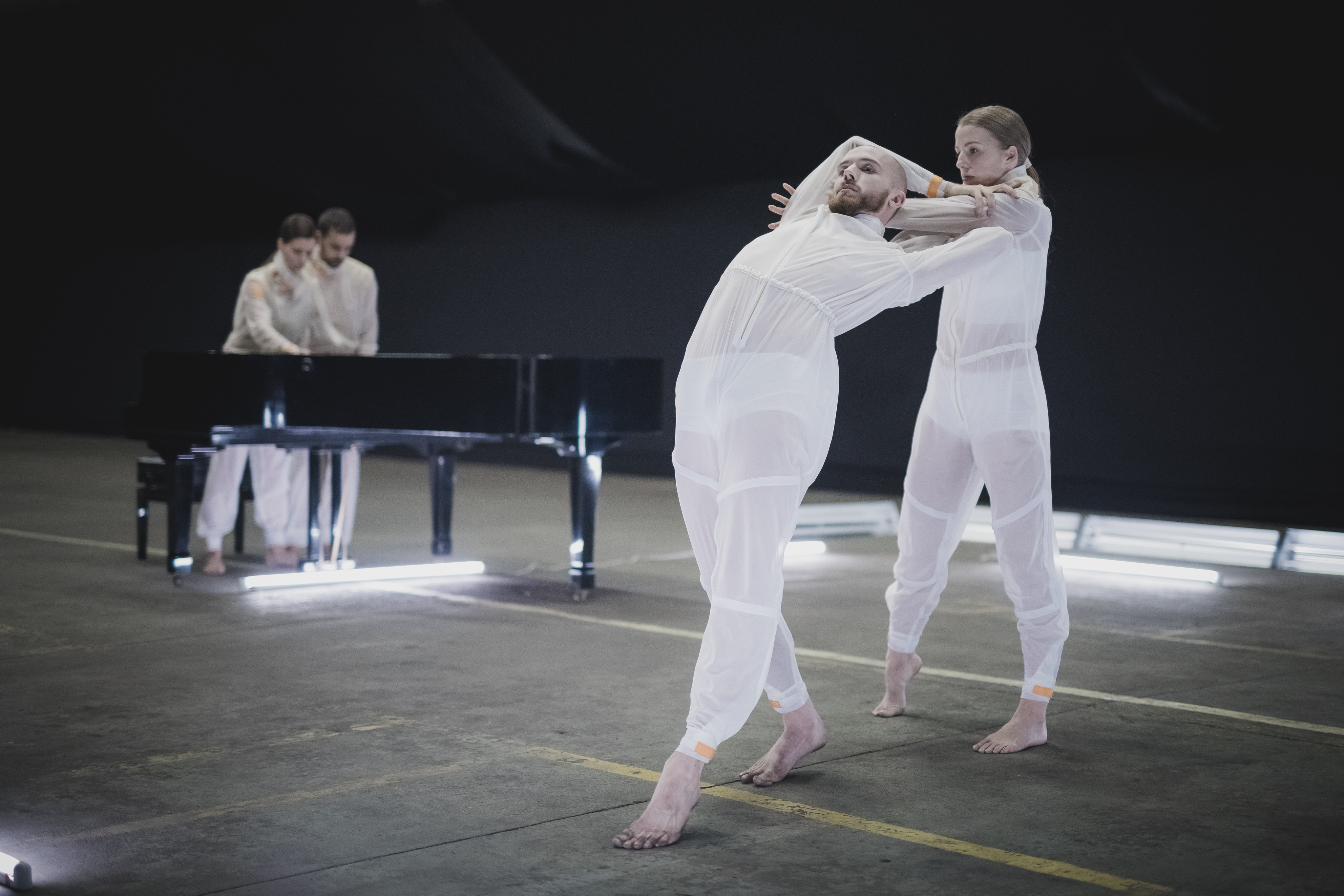 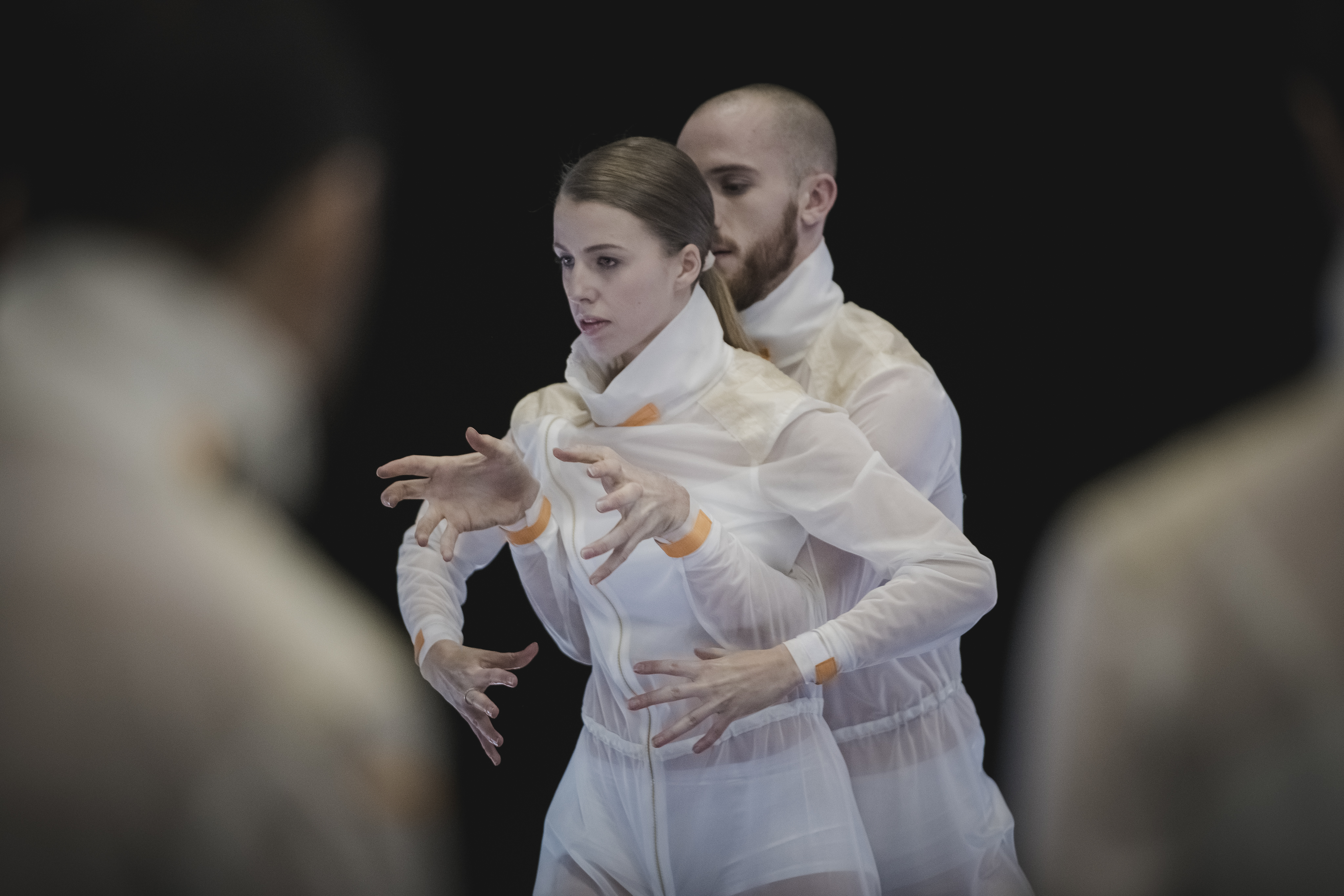 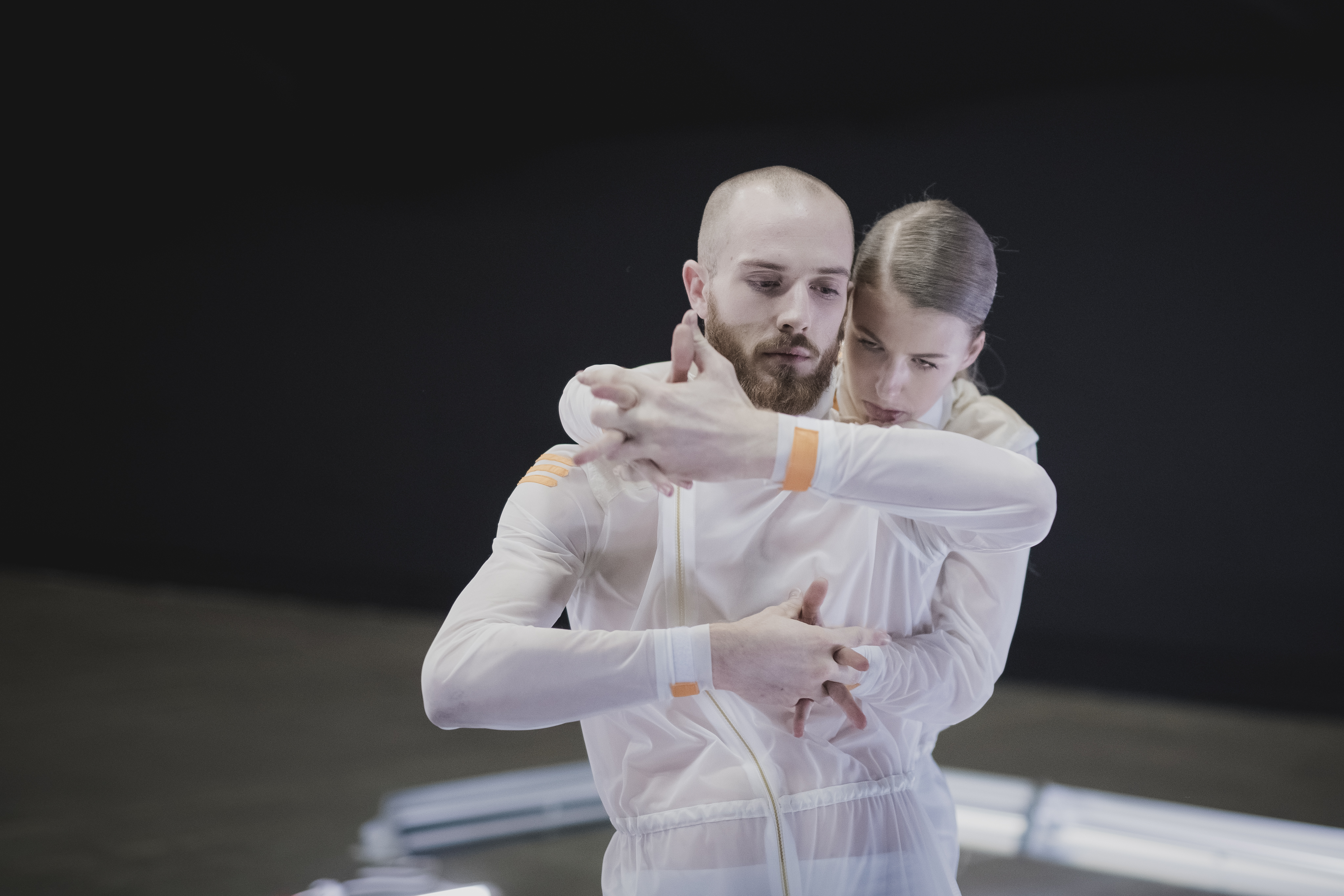 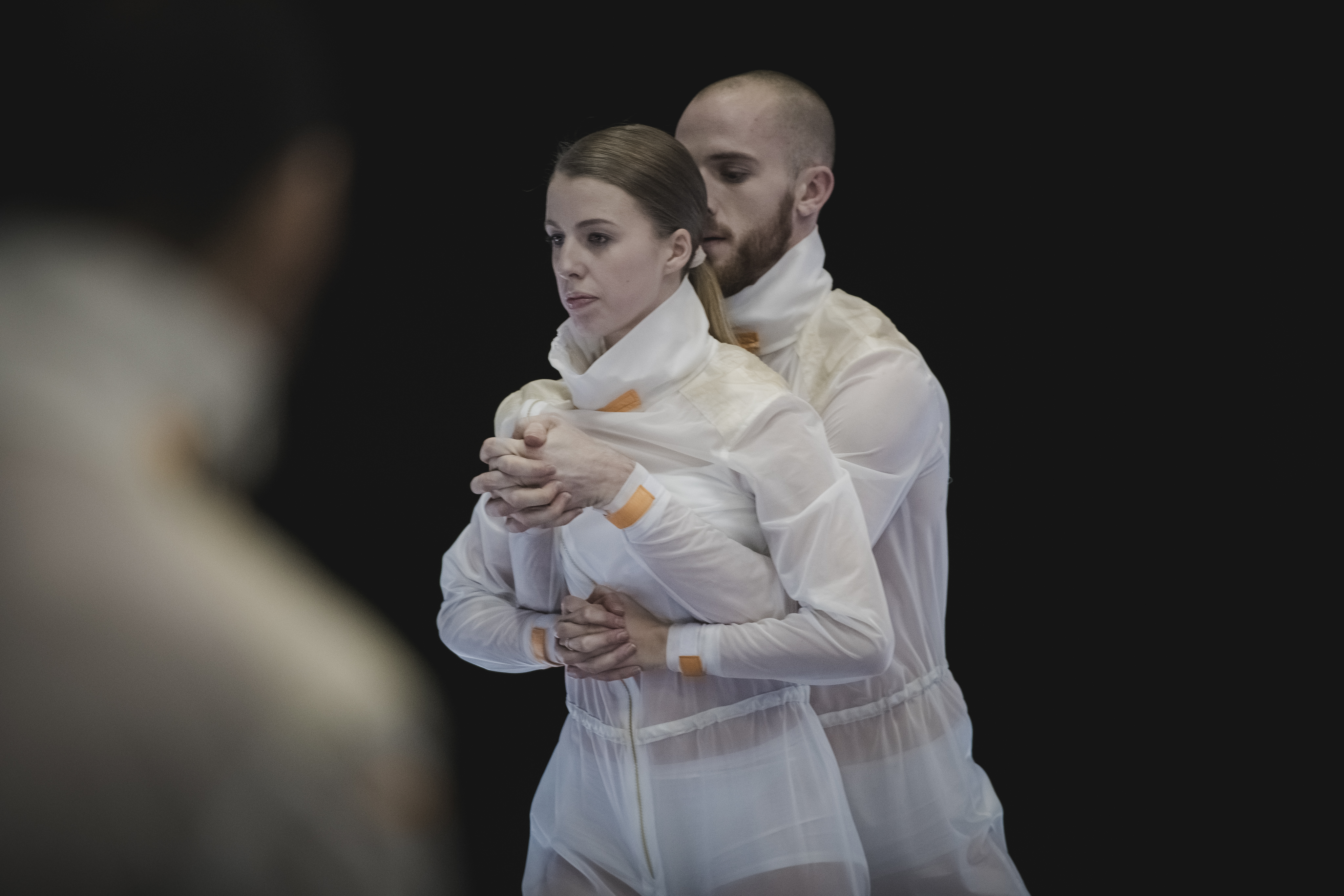 4 is the second in a trilogy of ‘visual music art’ films by Mariana Palacios. The first, Seres, achieved international recognition, becoming an official selection of nine film festivals around the world. It was nominated for a Global Short Films Award in the dance film category, and for the Best Experimental Film Award at Zinegoak, Spain.

4 continues the trilogy’s exploration of music-dance interplay through the expressive possibilities of cinematography. Where Seres surveyed its symbiosis with nature in a primordial forest, 4 takes to a research laboratory to identify the source of balance and proportions in the combined art forms - with a nod to quantum mechanics and observer theory.

Two pianists and two dancers from the the GöteborgsOperans Danskompani journey together in this retro-futuristic quest for knowledge, which features extended piano techniques in an intense, minimalist score. 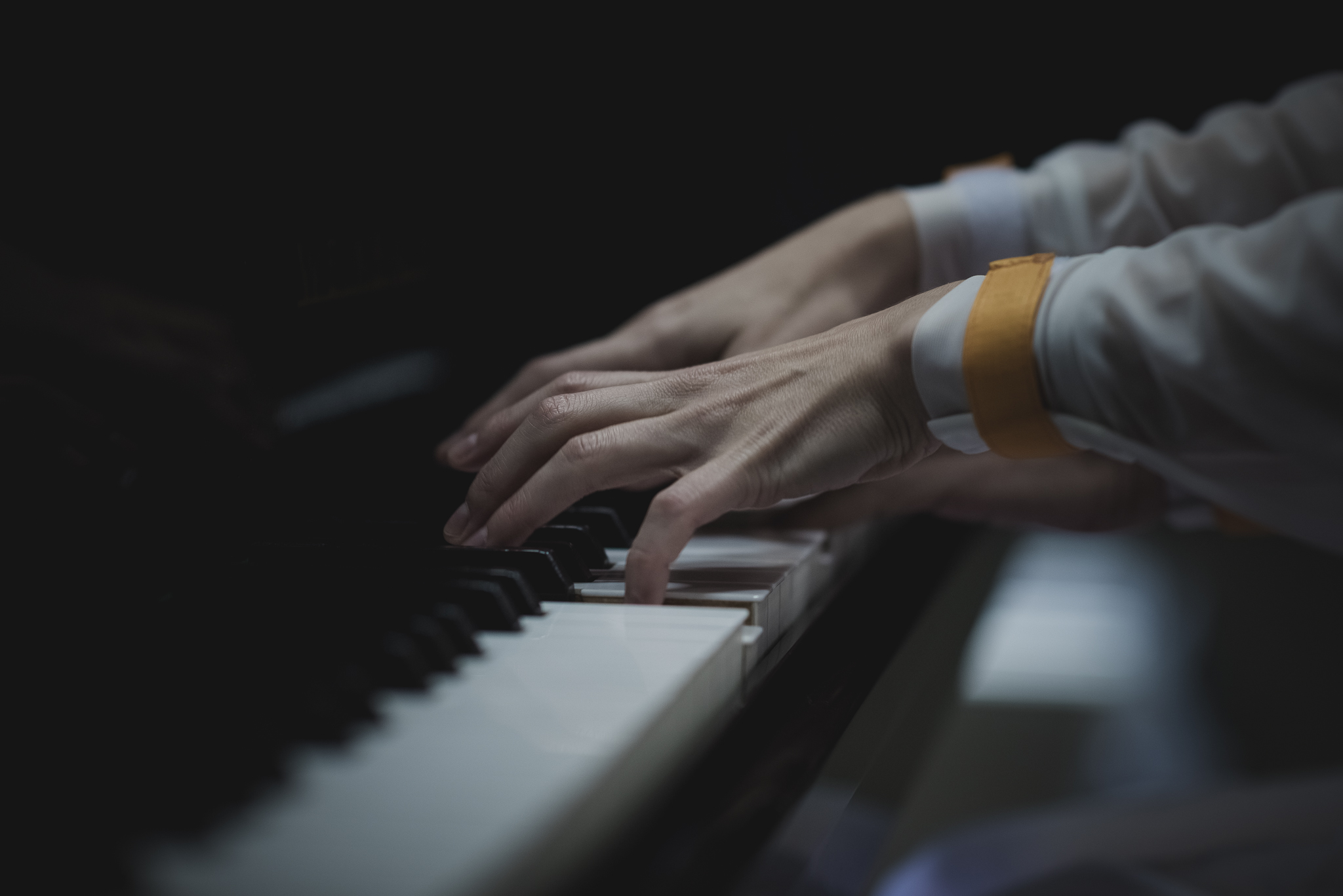 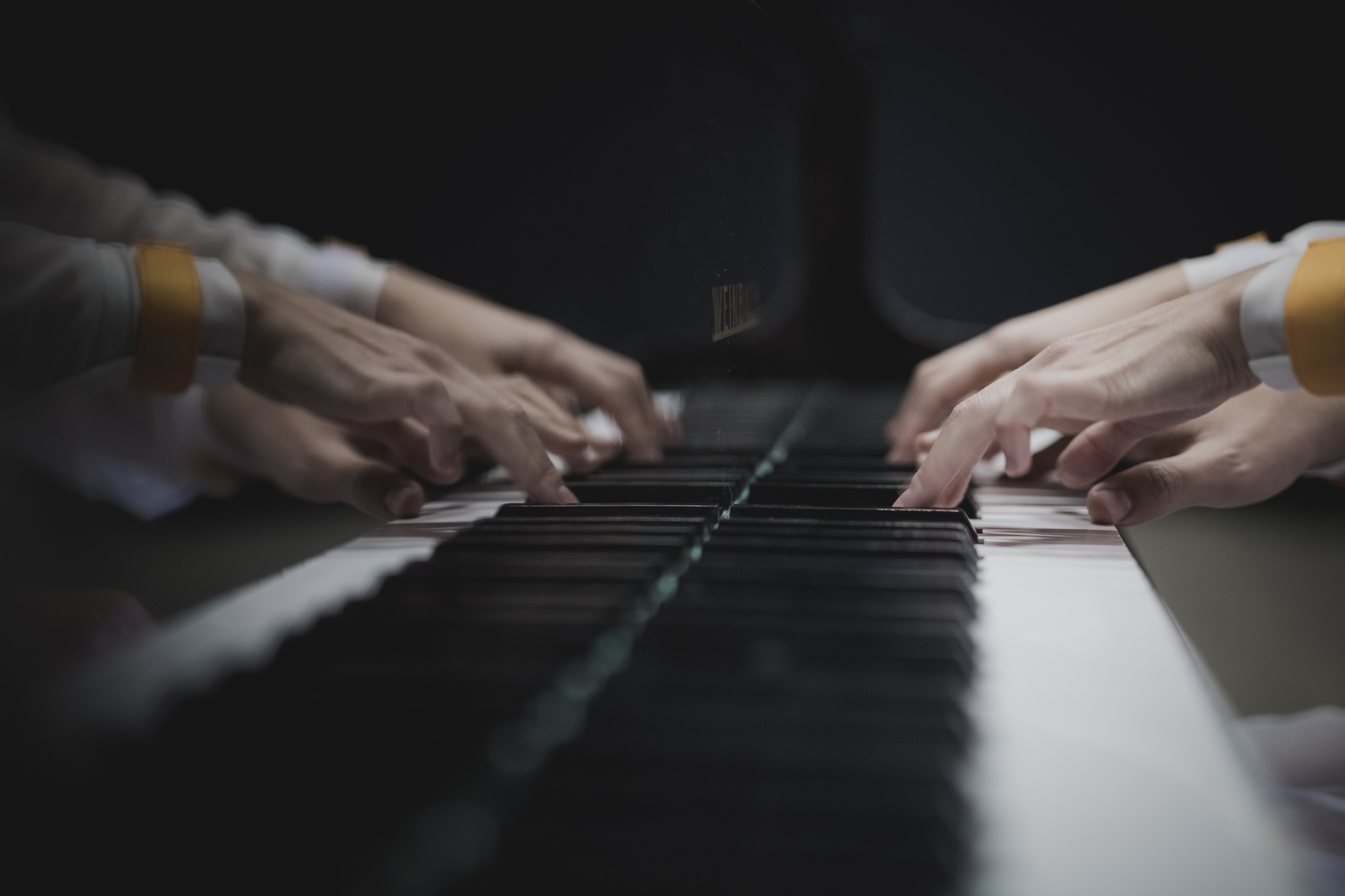 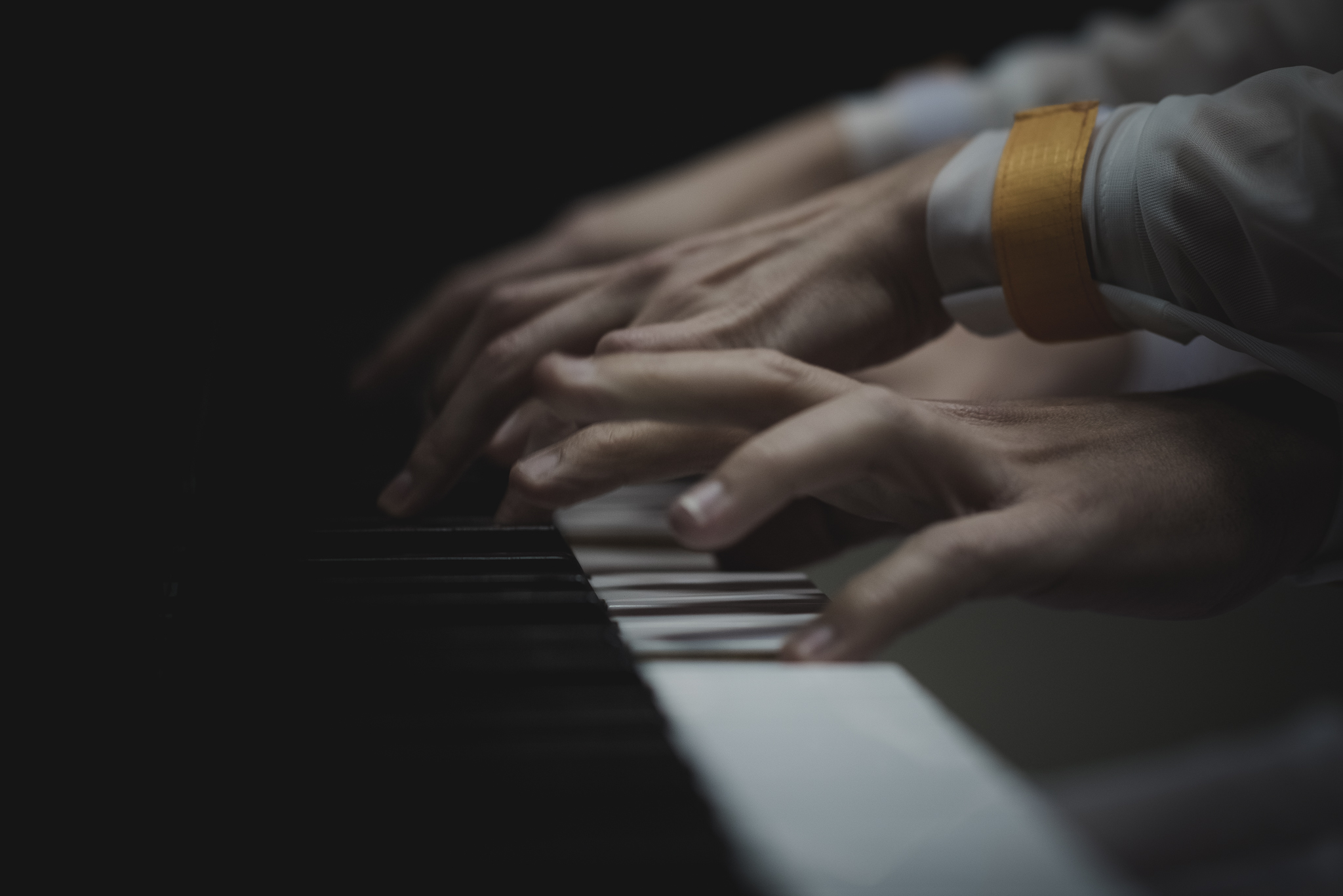 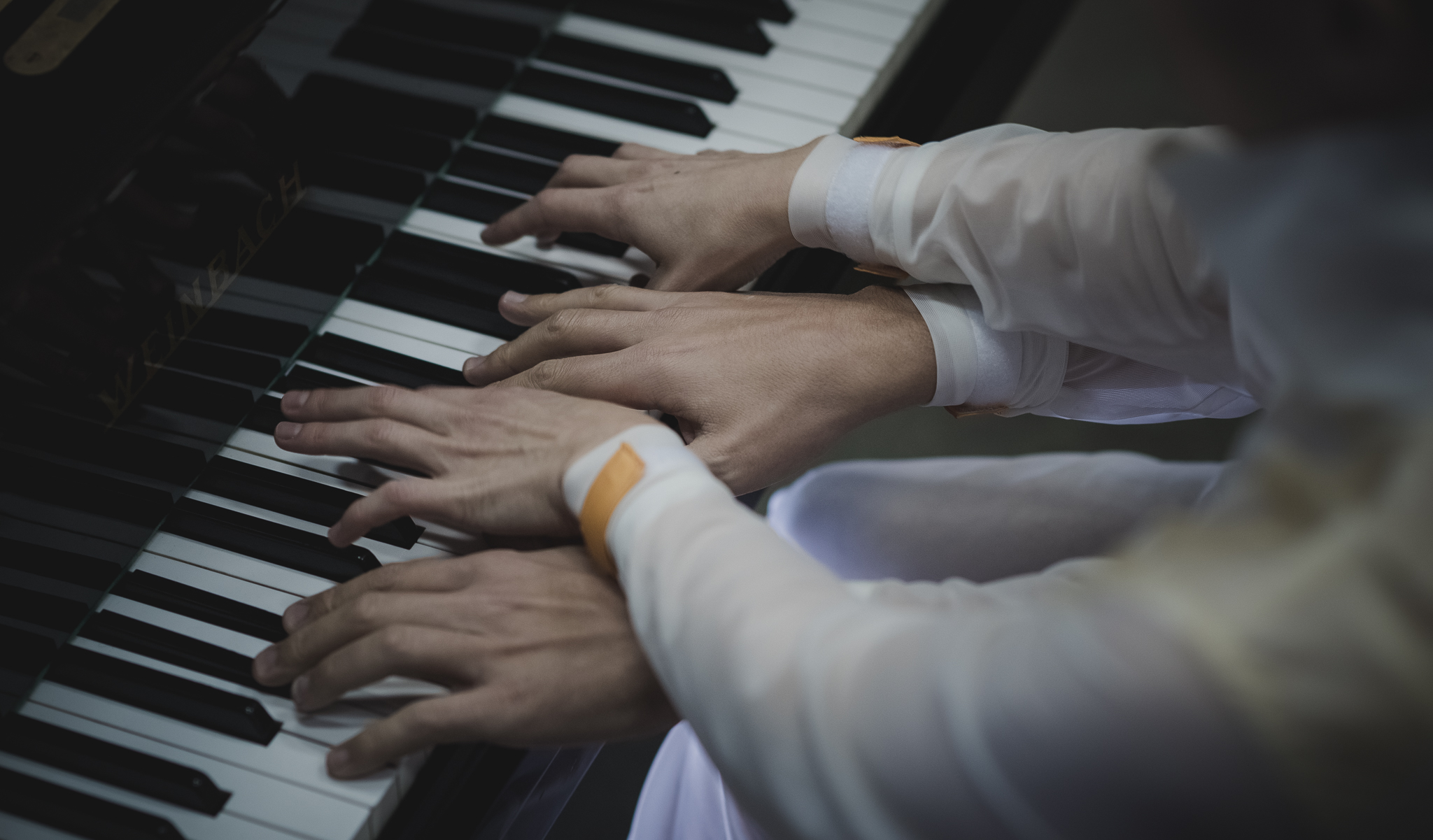 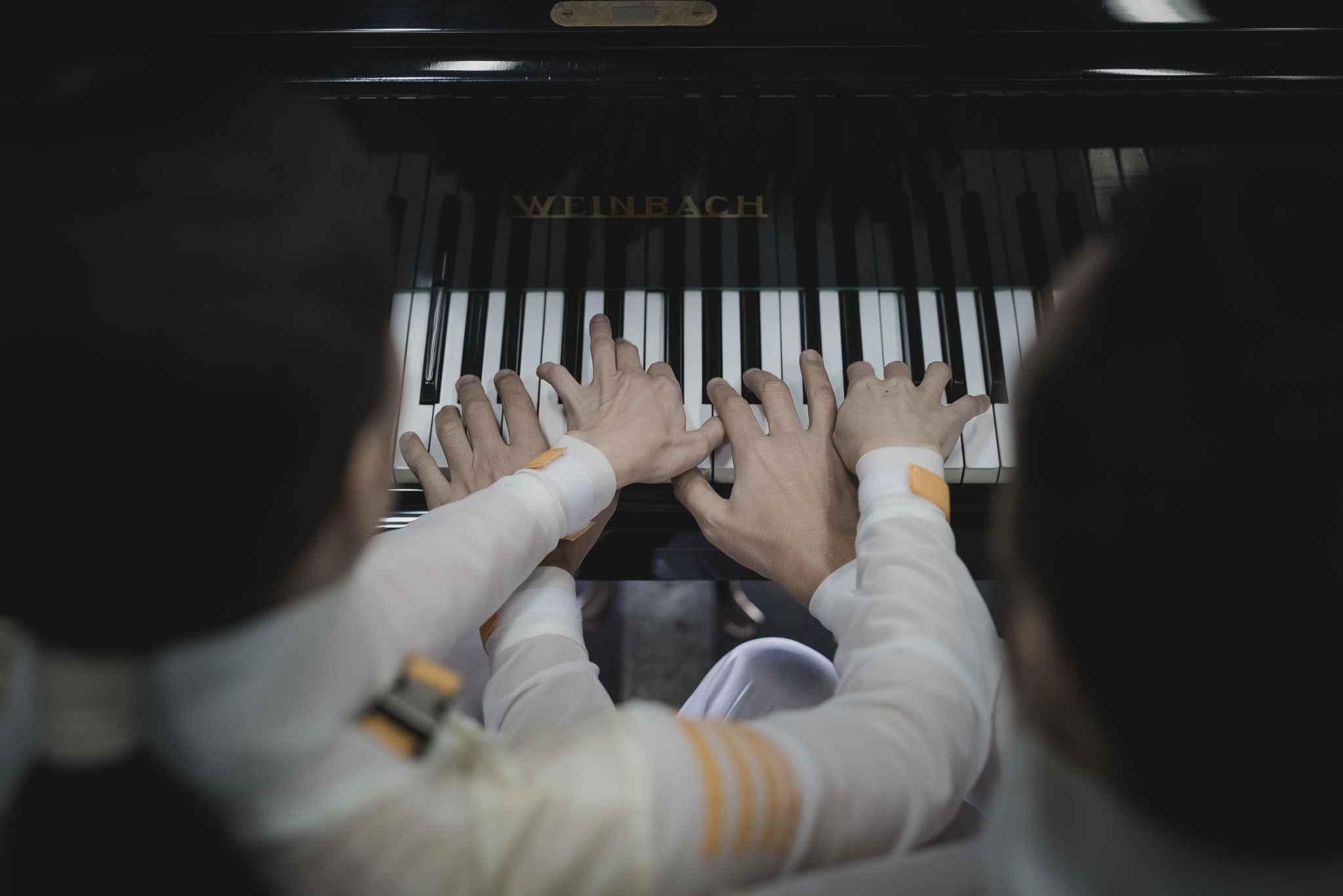 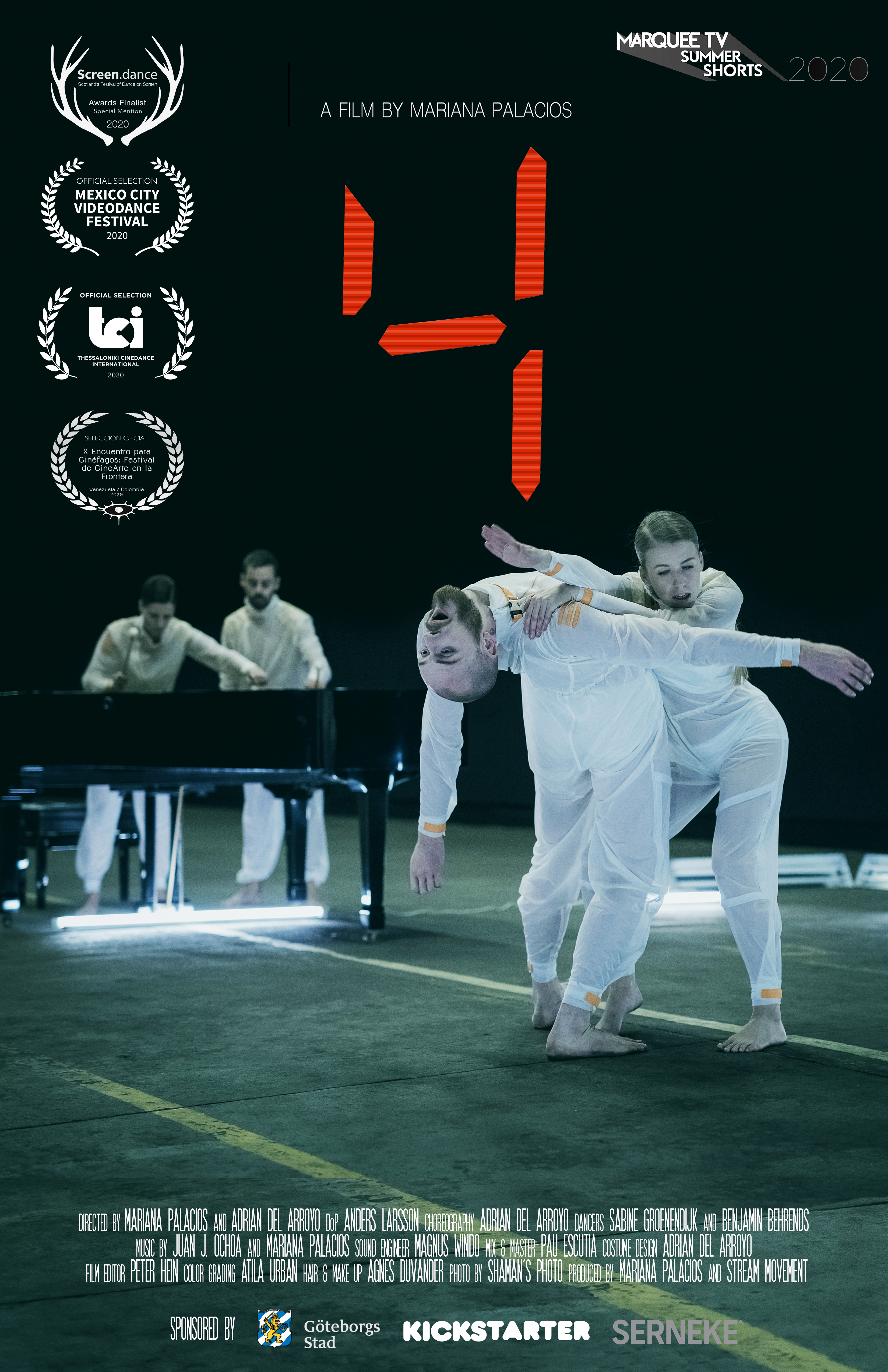